Thousand-year-old Przemyśl and Przemyśl Land, rich in cultural, landscape and natural values, offer much for those who prefer active leisure. Walking, cycling, water and winter sports lovers will never get bored there.

Picturesque hills and vast forest areas with natural reserves are waiting to be “discovered.” Many tourist tracks, natural and didactic paths, and cycling routes lead through these areas. On their way, tourists pass ancient temples and chapels, castles and parks, relics of former buildings, mysterious burrows and kurgans. They can admire a wide panorama of the Sanockie and Turczańskie Foothills, and even the Bieszczady from many lookout points. The clear San attracts those who prefer fishing and canoeing. Wiar, the mountain tributary of the San, constitutes a natural border between the Western and Eastern Carpathians.

Przemyśl is also an excellent home base for trips to Przemyśl and the Dynów Foothills, to the Sanockie and Turczańskie Mountains, the Bieszczady and Eastern Carpathians, and to Lviv and the Borderlands.

In the very centre of Przemyśl, there are two short walking tracks: blue and red, leading past the most valuable historic buildings and lookout points in the town.

The best way to visit the famous and still-mysterious forts of the Przemyśl Fortress is by walking along the black fortress path, running within the southern segment, from Łapajówka to Dybawka Górna. It leads from Kuńkowiec to Bolestraszyce in its northern section.

You can get familiar with the Przemyśl Foothills and the Sanockie and Turczańskie Mountains by walking along the following paths: red, from Przemyśl to Sanok; blue, from Dynów to Ustrzyki Dolne; green, from Leszczawa Dolna onto Jamna (598 m above sea level); and yellow, from Suche Obycze (618 m above sea level) onto Kopystańka (541 m above sea level). The Dynów Foothills can be seen by walking along the following paths: green, from Przemyśl to Bachórz; and yellow, from Pruchnik to Dubiecko. Connoisseurs of the adventures of the Good Soldier Švejk can walk along the routes of the most famous soldier of the Austro-Hungarian army, from Medyka, through Przemyśl onto Wapielnica (394 m above sea level). Natural and didactic paths are also waiting for tourists near Przemyśl.

Special cycling routes were marked out in Przemyśl and its surrounding areas:

“Przemyśl Fortress” Fortress Cycling Route, linking the town’s northern and southern sections with the forts of an outer ring.
“Following adventures of the Good Soldier Švejk” Cycling Route, on a segment from Jureczkowo, through Przemyśl to Medyka.
“Following the Bunkers by the San” Cycling Route, on a segment from Dynów to Krasiczyn.
Cyclists are also recommended to try the 5th “Przemyśl Route” of the Wooden Architecture Route, along which they can see Orthodox churches, Catholic churches, belfries and historic houses.
Two cycling routes were prepared at the ski slope in Przemyśl for lovers of downhill mountain bike races. They are 745 and 855 metres long, with a drop of 100 metres. Cyclists have at their disposal many other variants of routes near Przemyśl, both lowland and mountain ones.

Przemyśl, situated upon the clear San, has a lot to offer lovers of water tourism.

The San River is one of the most beautiful rivers in Poland. In its upper reaches down to Przemyśl, the San is a mountain river, becoming a lowland river beneath Przemyśl. The “Blue San” Water Route was marked out on this main river in Podkarpacie. It can be divided into two sections. The first section runs from Zwierzyń to Przemyśl and is 158 km long; you can see there, among others, picturesque gorges of the longest river in the region, marking a natural border between Przemyśl and Dynów Foothills. The second section runs from Przemyśl up to the mouth of the Vistula River; it is 173 km long. Apart from the uncontaminated nature and lovely views, you can also see interesting monuments along the whole length of the “Blue San” Water Route. You can stay at campsites and riverside hotels. Tourists can safely swim in the San in the very centre of Przemyśl during summer. The town also offers an indoor swimming pool.

Skiers and snowboarding lovers have at their disposal a ski slope, located almost in the centre of the town, situated on the north-western slope of Zniesienie Mountain. It can be reached by two ski chairlifts, 270 and 740 metres long, also used by tourists in the summer period. Two ski routes are open in winter, with a total length of 1600 metres and a drop of 110 metres.

The routes are artificially snowed and lighted. There is also a ski equipment rental company and a skiing school at the ski slope in Przemyśl. Rescuers from GOPR (Mountain Volunteer Rescue Service) care for the skiers’ safety. A year-round toboggan run, about 350 metres long, is another attraction for tourists. The ski slope in Przemyśl is equipped with necessary infrastructure. It is managed by the Przemyski Ośrodek Sportu i Rekreacji [Przemyśl Sports and Recreational Centre] (phone: 016 678 57 58, e-mail: stok@posir.pl) www.posir.pl.

Moreover, for skating lovers there is also an artificial skating rink, open in winter near the lower station of the chairlift, at Sanocka Street. Cross-country skiers and hikers will also find suitable conditions for practicing winter sports. 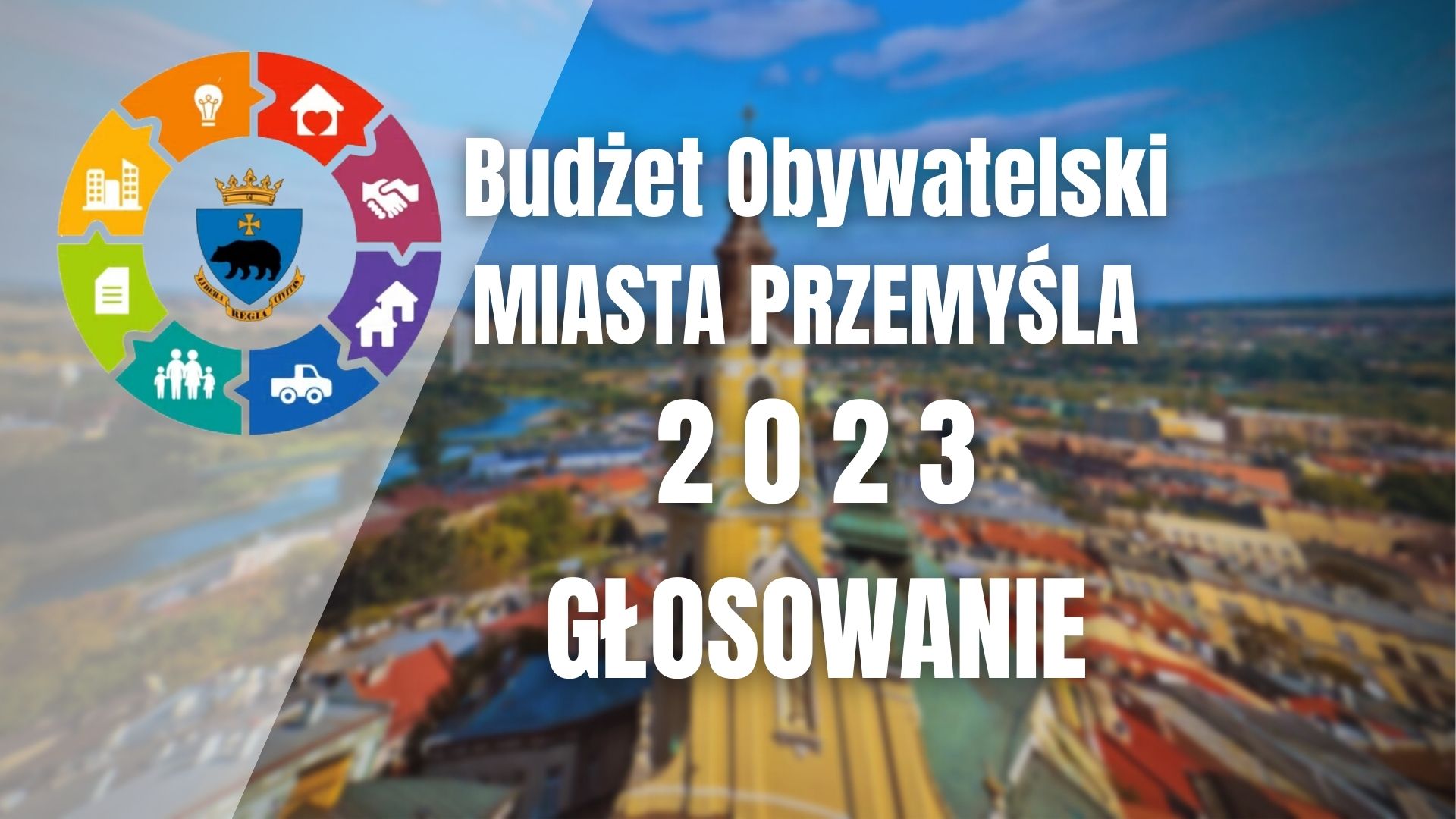