What shall you see in Przemyśl?

From among its 1500 monuments, you must see the following:

A unique sloping Market Square with tenement houses dating back to the 16th and 17th centuries, which have retained their original arcades in spite of reconstruction carried out in the 19th century.

Museum of Przemyśl History in a 16th century tenement building, at Rynek 9, with basements open to visitors. Among other things, in the museum you can see interesting bourgeois interiors, a 19th century photographic studio and exhibitions devoted to the more than thousand years of Przemyśl history.

THE NATIONAL MUSEUM OF THE PRZEMYŚL LAND (Plac Berka Joselewicza 1)The Museum was established in 1909.The National Museum of the Przemyśl Land is a multi-branch institution. Its collections cover 80 thousand exhibits in the scope of archaeology, history, art and ethnography, almost 280 thousand fragments of archaeological artefacts, mainly ceramics, over 550 deposits and various supporting materials. The library operating at the Museum holds 35 thousand books in its collection, including 98 manuscripts, about 400 antique books and 600 cartographic items.

Casimir Castle, erected in 1340 by King Casimir the Great, completely reconstructed in the 16th century in the Rennaissance style. Relics of a rotunda and palatium – buildings dating back to the times of Bolesław I the Brave – are exhibited in the courtyard.

Roman-Catholic Cathedral, erected in Gothic style in the 15th and 16th centuries and then rebuilt in the 18th century in a Baroque style. Near the Arch Cathedral, you can see, among other things, a bishop’s castle and late-baroque belfry, 71 metres high, a Przemyśl landmark.

Greek-Catholic Cathedral, in the former Baroque Church of the Holy Heart of Jesus, erected for Jesuits in the 17th century. In 1991, during his visit in Przemyśl, Pope John Paul II handed over the church to Greek Catholics, who then adjusted it to the needs of Eastern rituals. You can see a contemporary belfry near the Cathedral, with a 17th century building of the previous Jesuit College, now the seat of the over one-hundred-year-old Archdiocese Museum.

A Baroque Carmelite Church and Monastery from the 17th century, overlooking the Old Town, handed over by the partitioners to Greek-Catholics, who converted the church into their cathedral. During the last few years, they have restored the church and monastery to their former appearance and reconstructed their impressive interiors.

Clock Tower erected in the 18th century, in late-Baroque style as a belfry for a planned but never constructed new Greek-Catholic cathedral. There is the unique and interesting collection of the Museum of Bells and Pipes; you can also admire a beautiful panorama of the Old Town from its observation deck.

Franciscan Church erected in the 18th century, in the place of a Gothic church of this congregation, combining elements of late Baroque and Classicism. Its rococo interior impresses visitors because of its plentiful sculptures and frescos.

Former Dominican Monastery from the turn of the 16th and 17th centuries, currently the seat of the District Governor’ Office.

Former Dominican Nunnery, dating back to the turn of the 16th and 17th centuries, currently a Garrison Club with a cinema, in whose basements there is a small exposition of the Przemyśl Fortress Museum.

Carmelite Church and Nunnery, erected in 1899-1900, in a Neo-Gothic style. The church, surrounded by a brick wall, may be visited during fixed hours, upon prior arrangements.

Urban walls, built in the 16th and 17th centuries, preserved in the best condition in fragments on Basztowa Street. At the end of the 18th century, the Austrians ordered their demolition. The same was done to nine towers and three entrance gates, the town hall and some churches.

Reformati Church and Monastery from the 17th century, once surrounded by defensive walls, with loopholes, serving as a barbican for the no longer existing Lviv Gate.

Railway Station Building, erected in 1859-1860 and rebuilt in 1895, one of the most splendid buildings along the railway line connecting Cracow with Lviv.

War cemeteries, dating back to the fights for Przemyśl Fortress at Przemysława Street, holding the ashes of thousands of soldiers from the Austrio-Hungarian, German and Russian armies.

Tartar’s Barrow on Zniesienie Mountain, built – as legend says – on the mound of Tartar’s Khan, killed during the fights, serving as a signalling point for the people of Przemyśl Land, threatened throughout the ages by various invasions. As in the case of Zniesienie Mountain, the Tartar’s Barrow also serves as excellent lookout point, to see the Carpathians, for example.

The 17th century Benedictine Abbey behind the San region, with the late Baroque Holy Trinity Church from the 18th century.

Greek-Catholic Basilian Uniate Church of 1935, with its characteristic dome.

Neo-Gothic Salesian Church, erected in 1912-1925, with a characteristic tower.

Panorama of Przemyśl from a lookout point on Winna Góra, with a lovely view of the town and the surrounding hills. 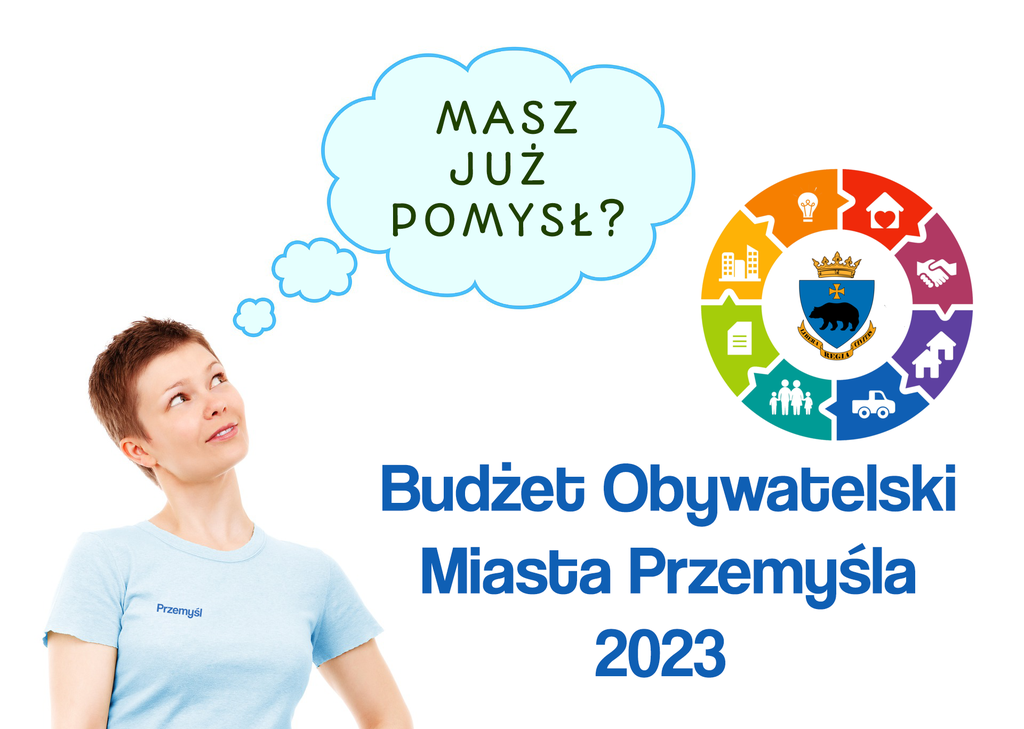