VISEGRAD GROUP
Visegrad Group is a term created during the meeting between the former presidents of Poland, Hungary and former Czechoslovakia in 1991 in a Visegrad city’s castle. This castle has a symbolic meaning, as long time ago it was a place where polish, czech and hungarian kings met in 1335 and 1338 to discuss crucial matters.
The meeting was organized due to the fact of common goals and the possibility of co-leading of foreign european policy by Visegrad Group. In 1991 the Visegrad Group countries were free from Soviet influences only for a couple of years and their main goal was complete independence from the East and work in coordination and support with each other in order to integrate themselves with the rest of Europe.
The Visegrad Group supported themselves succesfully over the years and organised many meetings in different countries, one of which in Cracow. In the year 2000 International Visegrad Fund was created with headquarters in Bratislava. Since then more and more meeting were organized, where not only foreign policy, but also international relations between the group members, as they represented the same level of social and economic development.
With these Visegrad Groups’ country relations in mind, the „Visegrad Blueprint” project was created.
PROJECT DESCRIPTION
As a part of the project, a meeting  between the representatives of V4 cities and organizations will be held. Its purpose is the development of cooperation, understanding and adaptation of good practices affecting the creation of civil society and are used by partner cities of: Eger, Kutna Hora, Humenne and Przemyśl. The meeting’s motto is a paraphrase of J. Kennedy’s words: “Ask not what your city can do for you-ask what you can do for your city.”
The “Civil organizations vs civil society. Working together or separately?” conference will show the organizations’ role in development of civil society.Representatives of partner cities (from Eger, Kutna Hora, Humenne, Przemyśl) and the guests from Mościska (Ukraine) will present the most effective techniques and solutions in this area. A comparative analysis of formal-legal basis for organizations’ actions in V4 countries and solutions used in municipalities will be created and presented, based on surveys from partner cities guests. Afterwards a workshop will take place, which will aim to create a universal model of cooperation between organizations and partnership on the organization – municipality level.
During the next day’s an open outdoor party in the city center the non-governmental organizations will present the results of their activities in tents (leaflets, handicrafts etc) and on stage (discussions, presentations, performances). The aim is to show Przemyśl residents the great potential the organizations have and how effectively they can influence the local community’s image by working together on many different levels.
SUMMARY PUBLICATION
PARTNER CITIES

PRZEMYŚL (www.przemysl.pl) - is one of a select group of the oldest and the most beautiful Polish towns. Its thousand years of turbulent history have been inextricably linked with the fate of the whole Polish republic. The town situated at the foot of the Carpathians, vaunting a wealth of more than a thousand monuments, enchants us with an unforgettable landscape of steep, narrow streets, adjoining historical buildings and old churches with towers that climb ever higher.

EGER (www.eger.hu) - It is a famous historic place, and is also the administrative centre of Heves Country, and the centre of the Eger wine region. It lies at the south-western foothills of the Bükk Mountains in the valley of the Eger Straem. Having a thousand years of history, this archiepiscopal centre with its bath, museums and a number of catering facilities awaits guests. Visitors can choose from various programs.

KUTNA HORA (www.kutnahora.cz) - the city of silver, is deservedly attributed the other name “national treasury”. This is to say that its wealth helped to ensure the boom of the Czech Kingdom. The centre of the city was included in the UNESCO world heritage list in 1995 thanks to its historical importance and architectural gems. All of the streets, houses and churches exude a long history full of important events. The symbol of Kutná Hora is the unique late Gothic Cathedral of St. Barbara. 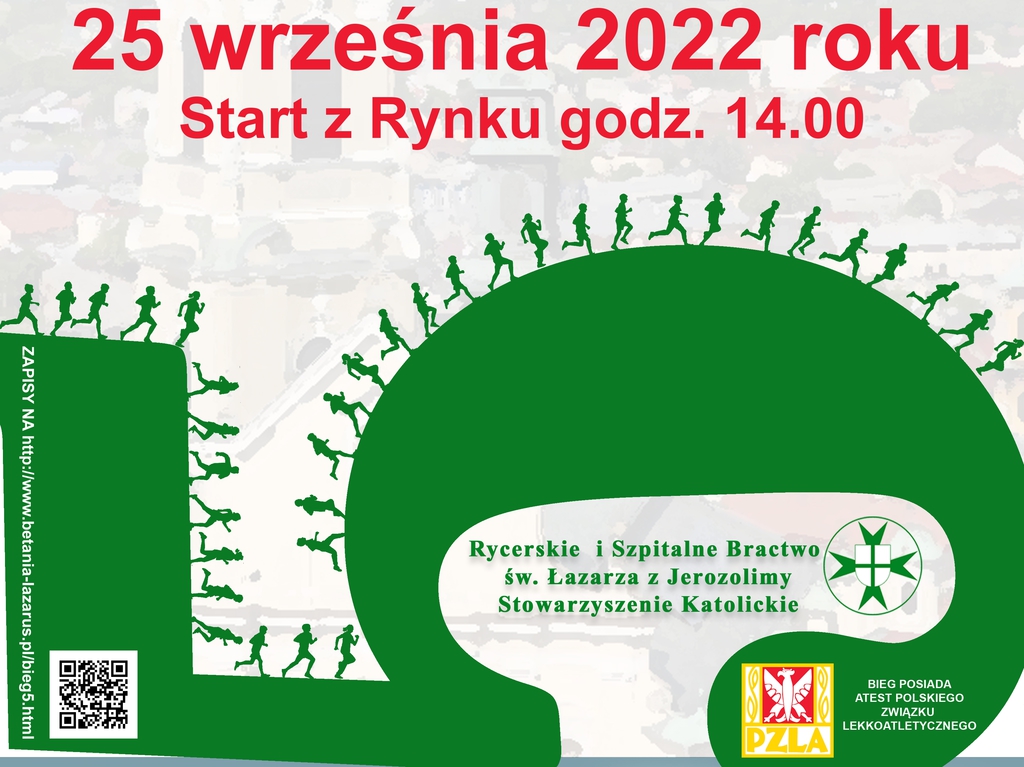